So much going on!

Baruch Hashem there's a lot of good stuff about to happen in the Pesky household.

My oldest daughter is pretty much due any day now with her first, so I'm about to become a grandma for the first time(I'm not old enough for this!).

My husband, younger daughter, a couple friends and I started a start-up a few months ago and we're about a week away from going live for beta testing. If anyone would be interested in participating in the beta testing, well, if you're on Facebook and like food, let me know!

And we're going to be heading to the U.S. for a few weeks for the first time in 5 years. On the one hand I''m looking forward to it; on the other hand it'll be exhausting. I've been loading up my Pinterest with food ideas.

I made two no-sew wraps and well, made it into a sew project when I added front panel pockets to them. One will go to the #grandfetus and the other will be a gift to a good friend who is also due any day now with her first. 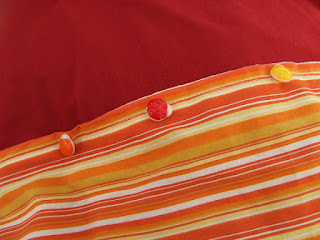 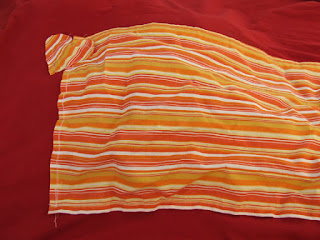 In September I'll be making mei-tais for them... most likely make the colors a bit more gender-specific. And I've been commissioned to make a mei-tai for someone. I may have been commissioned to make a wrap too... I told her she can just go to a fabric store and buy 6 meters of a certain type of fabric and ask them at the store to cut it so she can have 2 6 meter long wraps.

Well, there are dishes that need to get done and then I want to get started on tuna-veggie croquettes for dinner. I'll post the recipe later.

Posted by Pesky Settler at 2:58 PM