I realized this year that I've been labeling each year "Sukkot 20XX"... and it dawned on me that all I needed was the year. After all, it's not like we're doing the hand prints on a sukkah panel on Pesach, right?

This year, we were honored and thrilled to add a new hand print, from our newest grandson, Otniel. It was also fun to see how the hand prints have been growing on my two boys, and on our three year old grandson.

This year, we did the other half of the sky. It's above me, partially hidden by the schach. 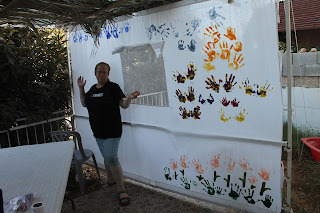 To see all the previous years, have a look right here.
Posted by Pesky Settler at 3:41 PM 2 comments: 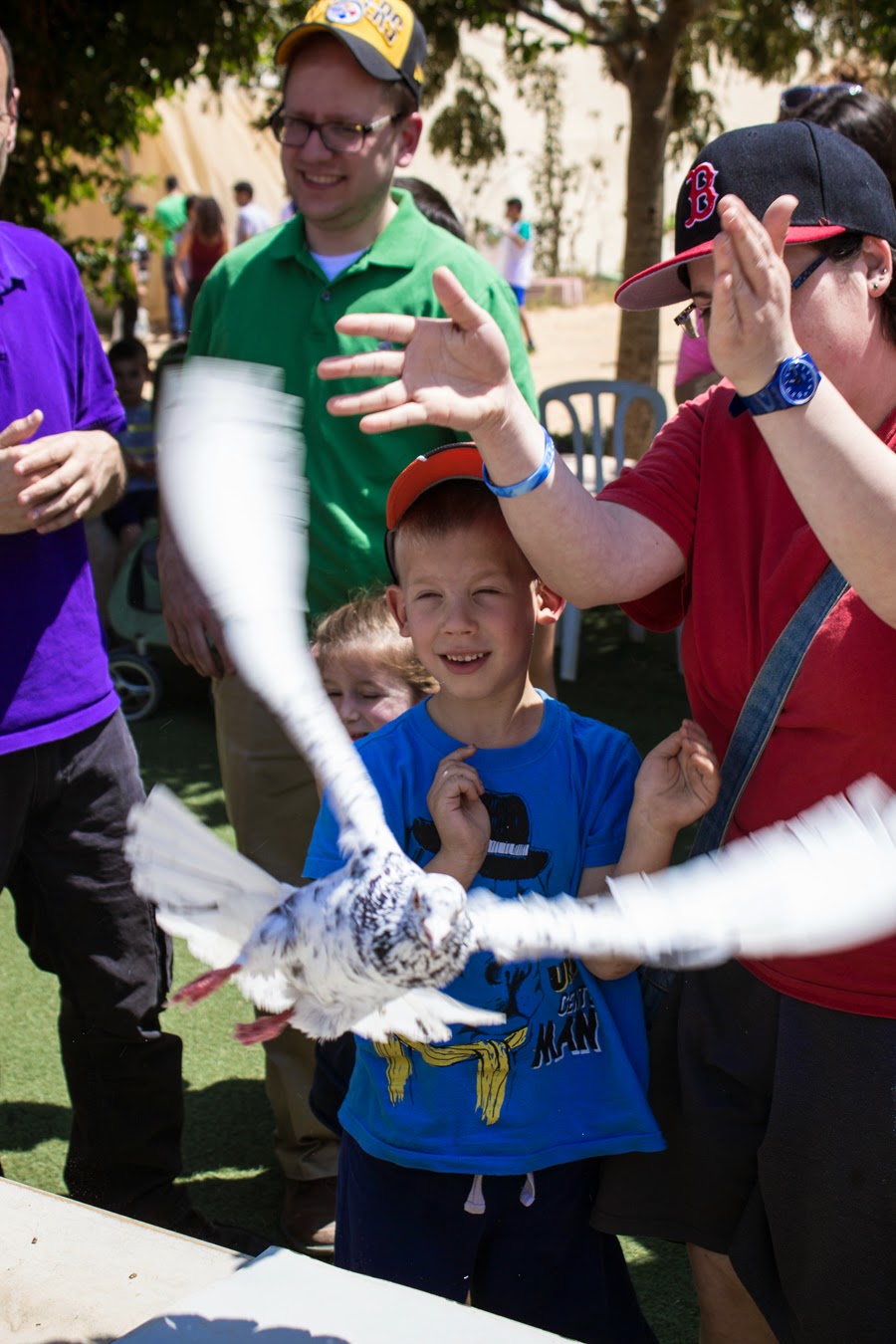 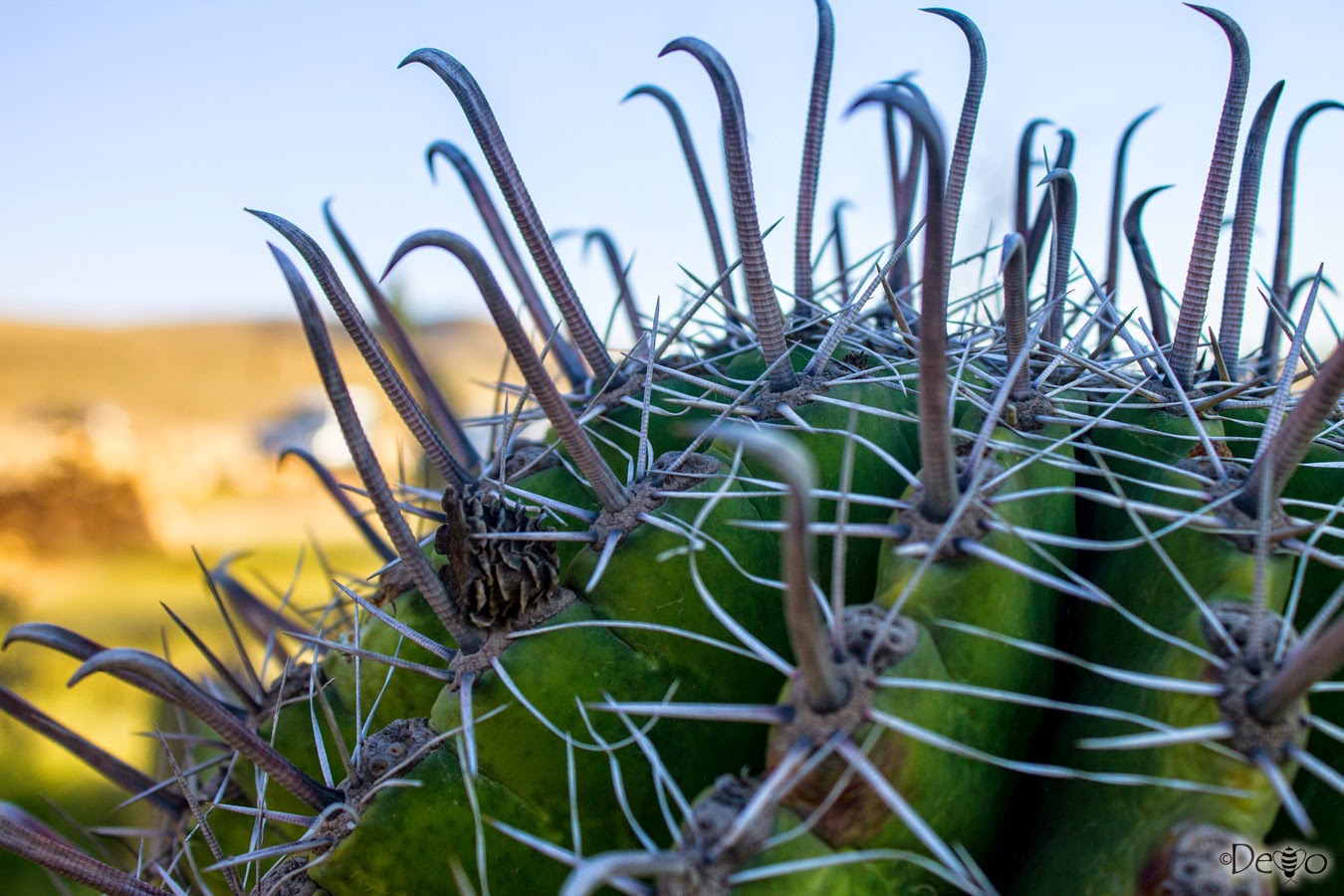 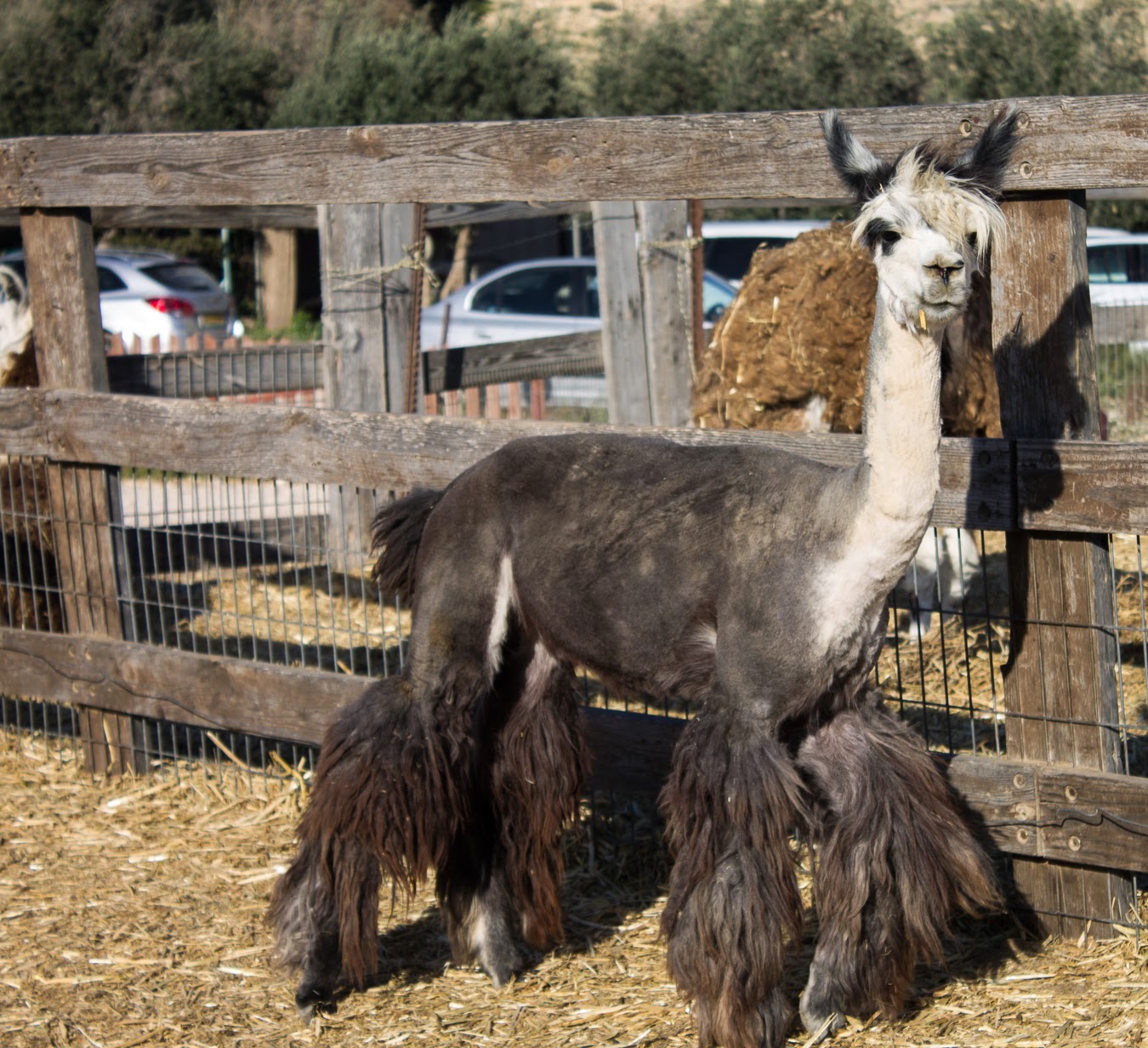 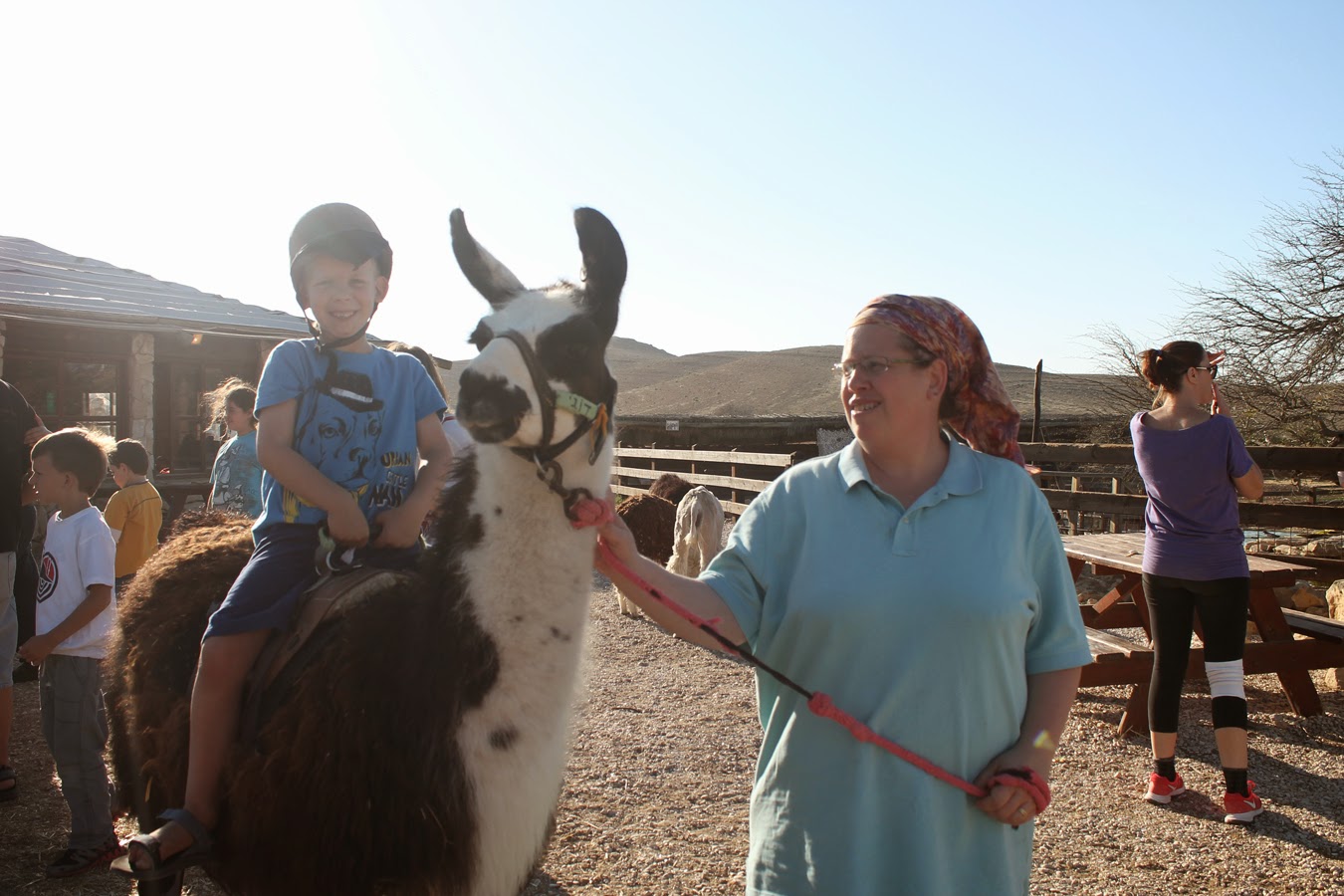 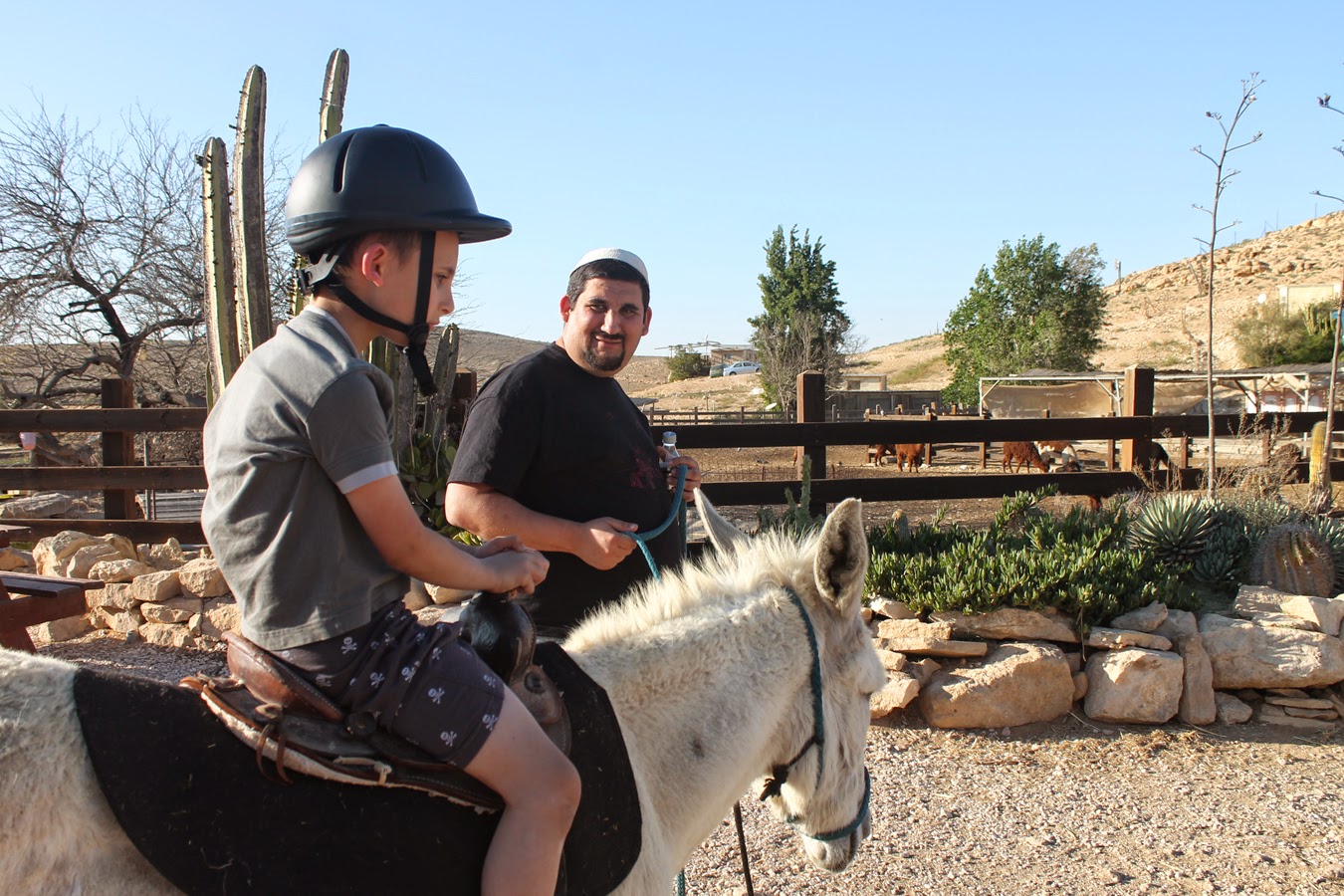 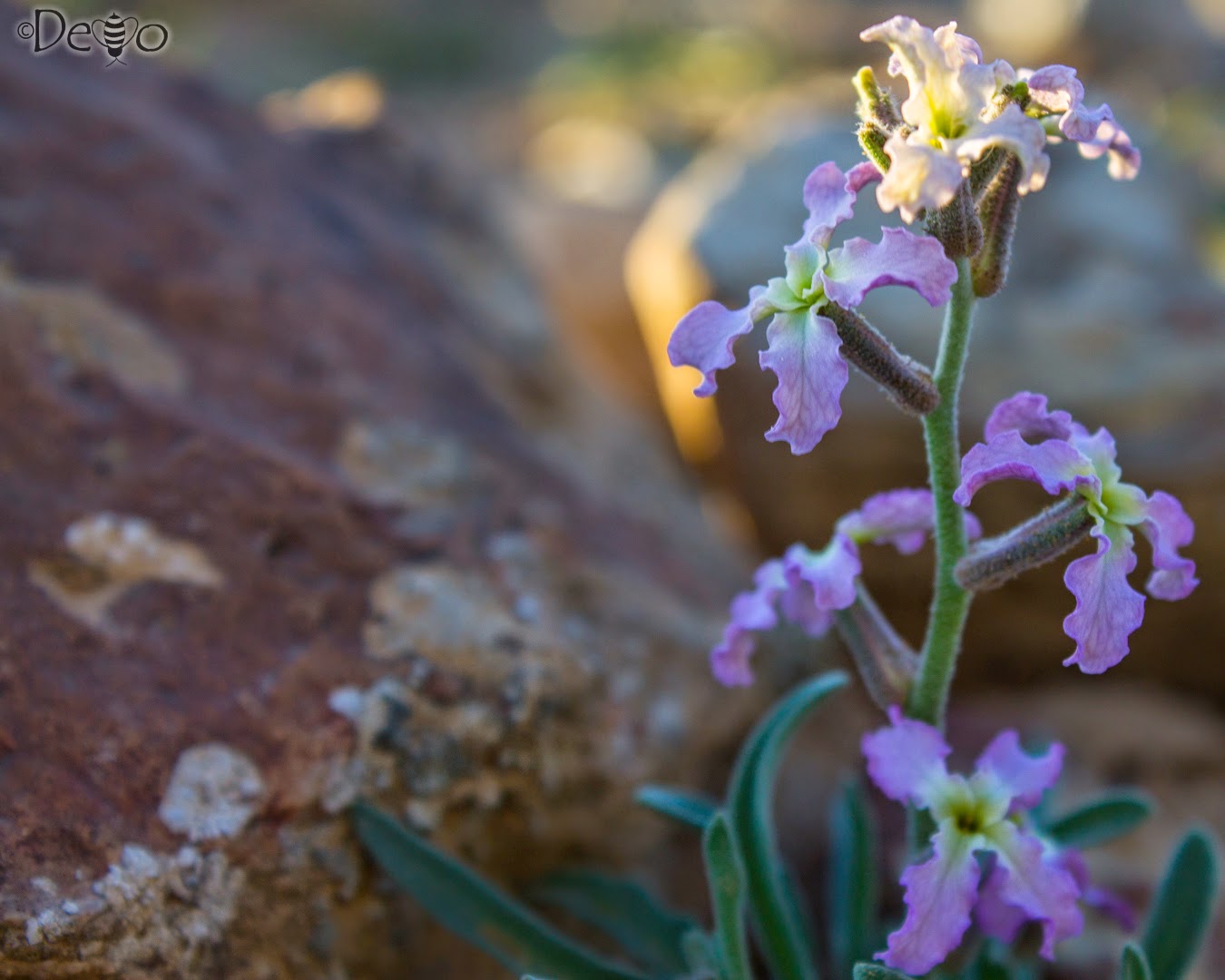 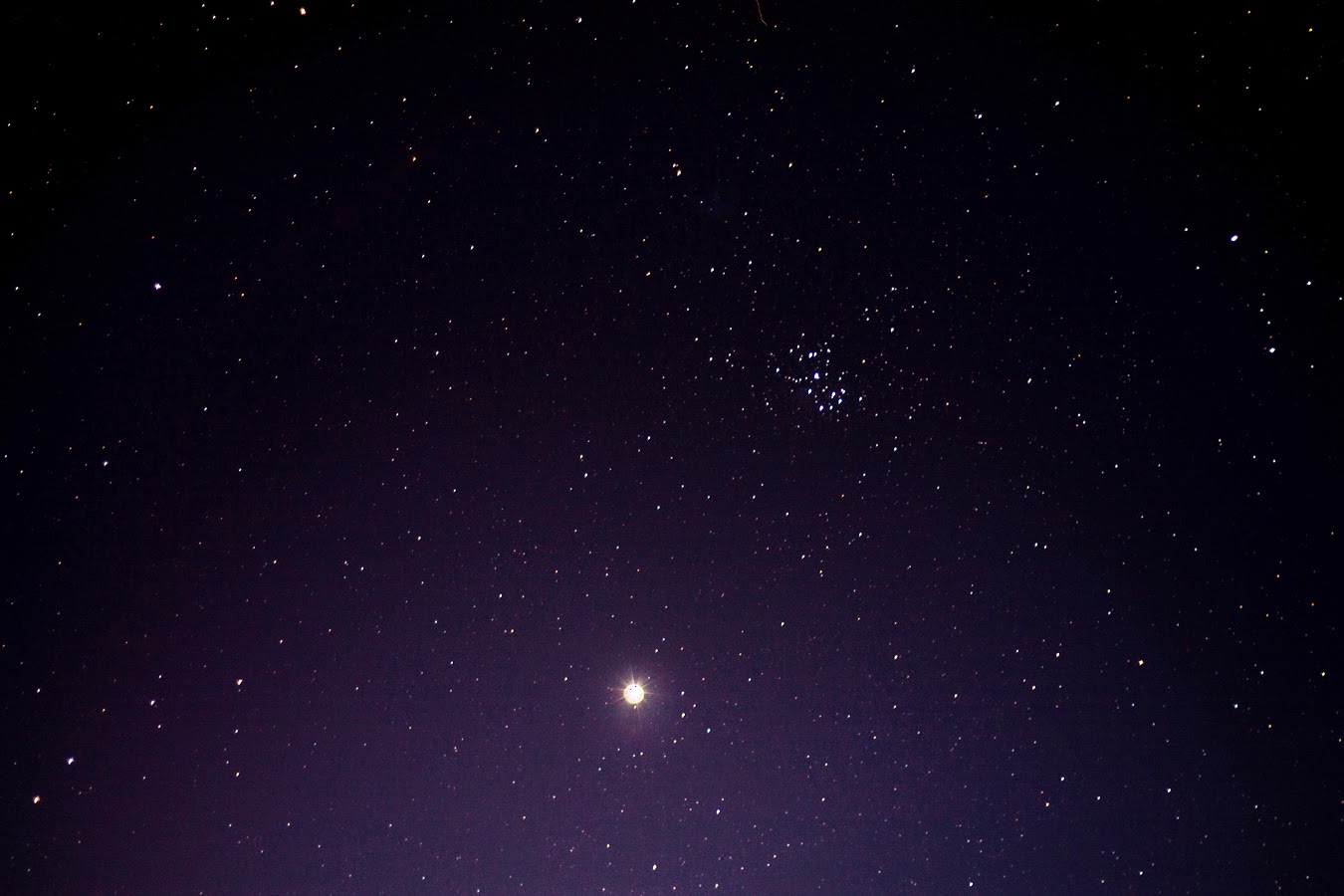